Skip to content
November 7, 2017 Posted in New observatory opens ‘portal to the cosmos’ in heart of Utah’s dark-sky country 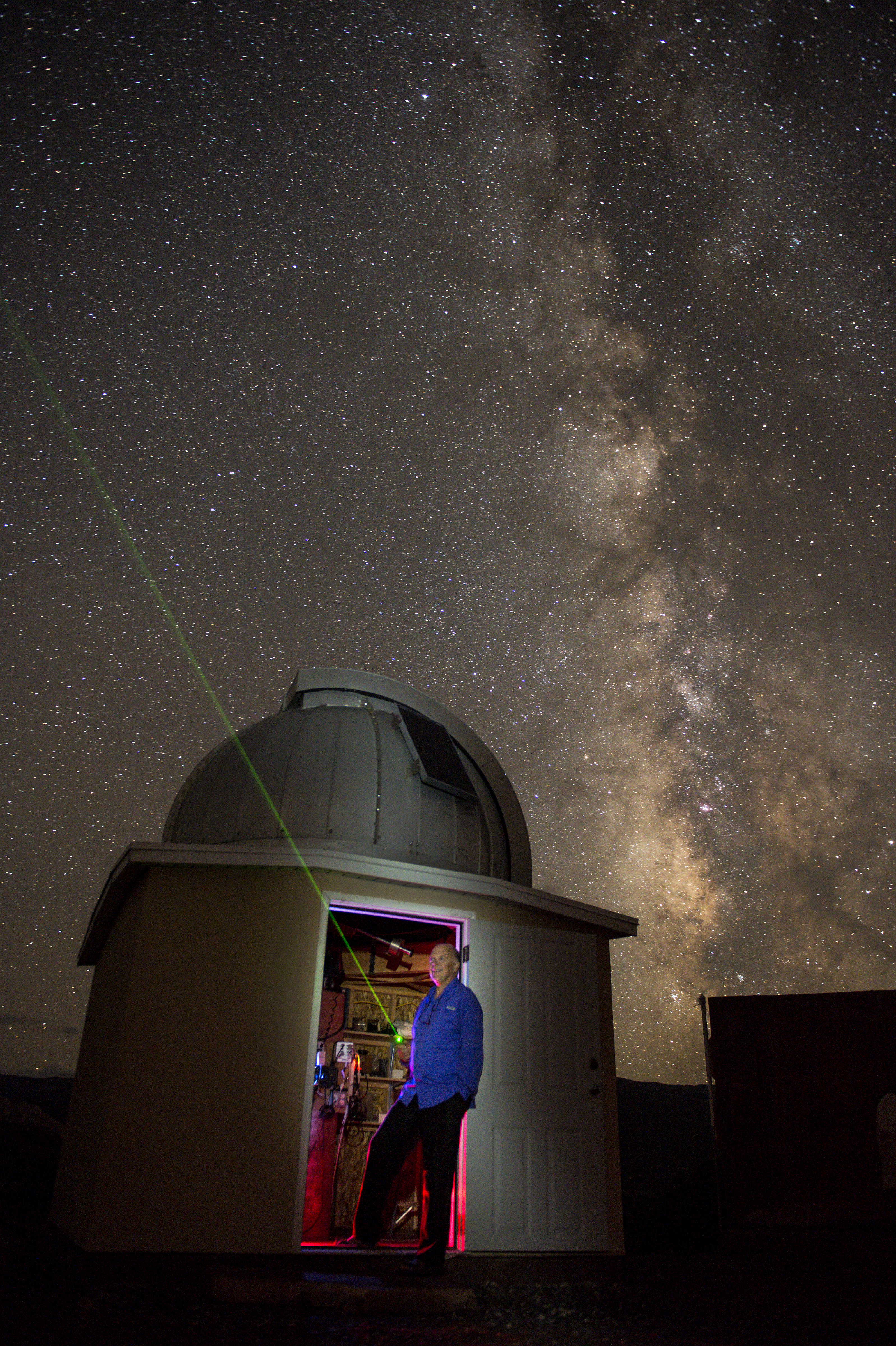 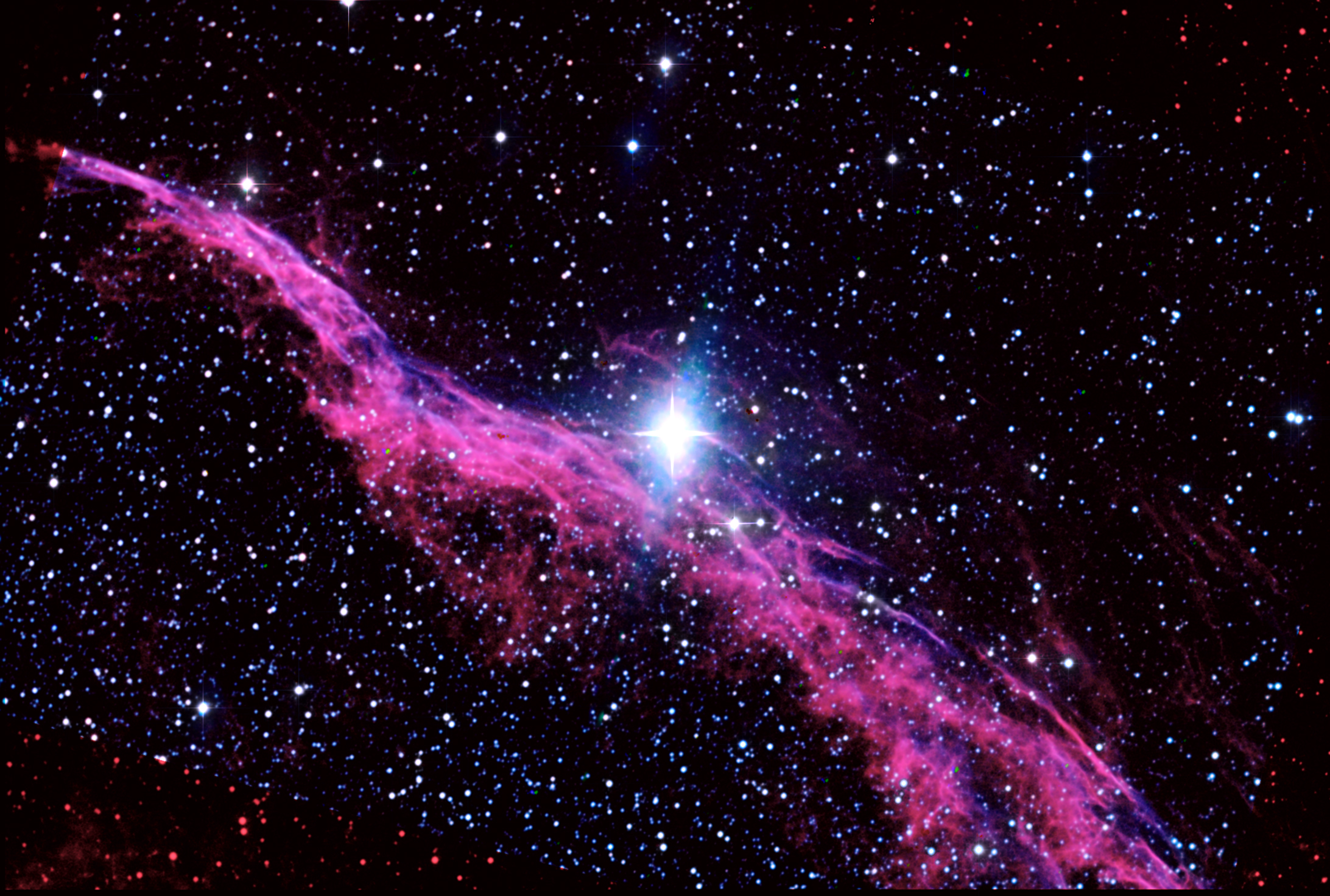 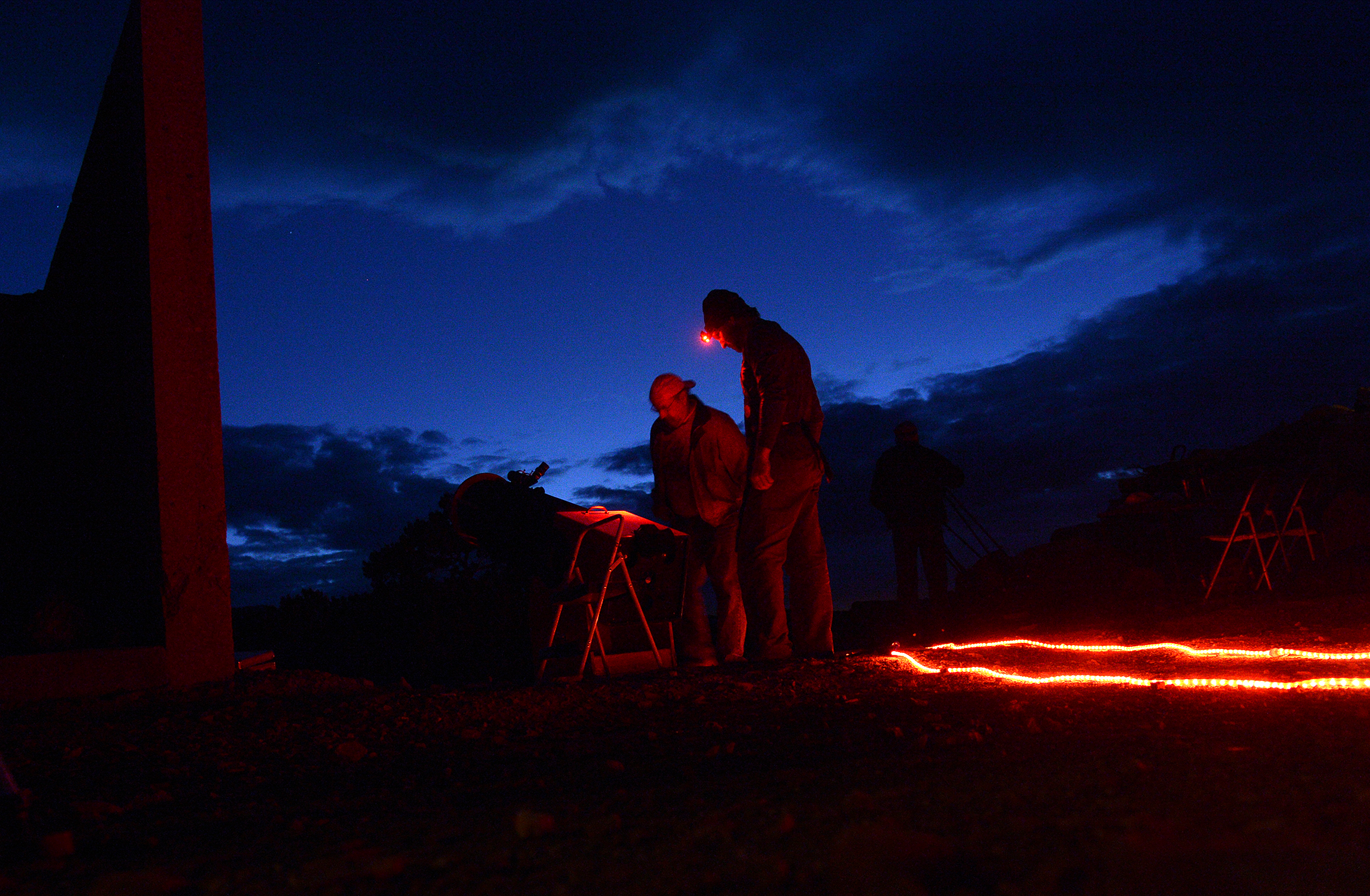 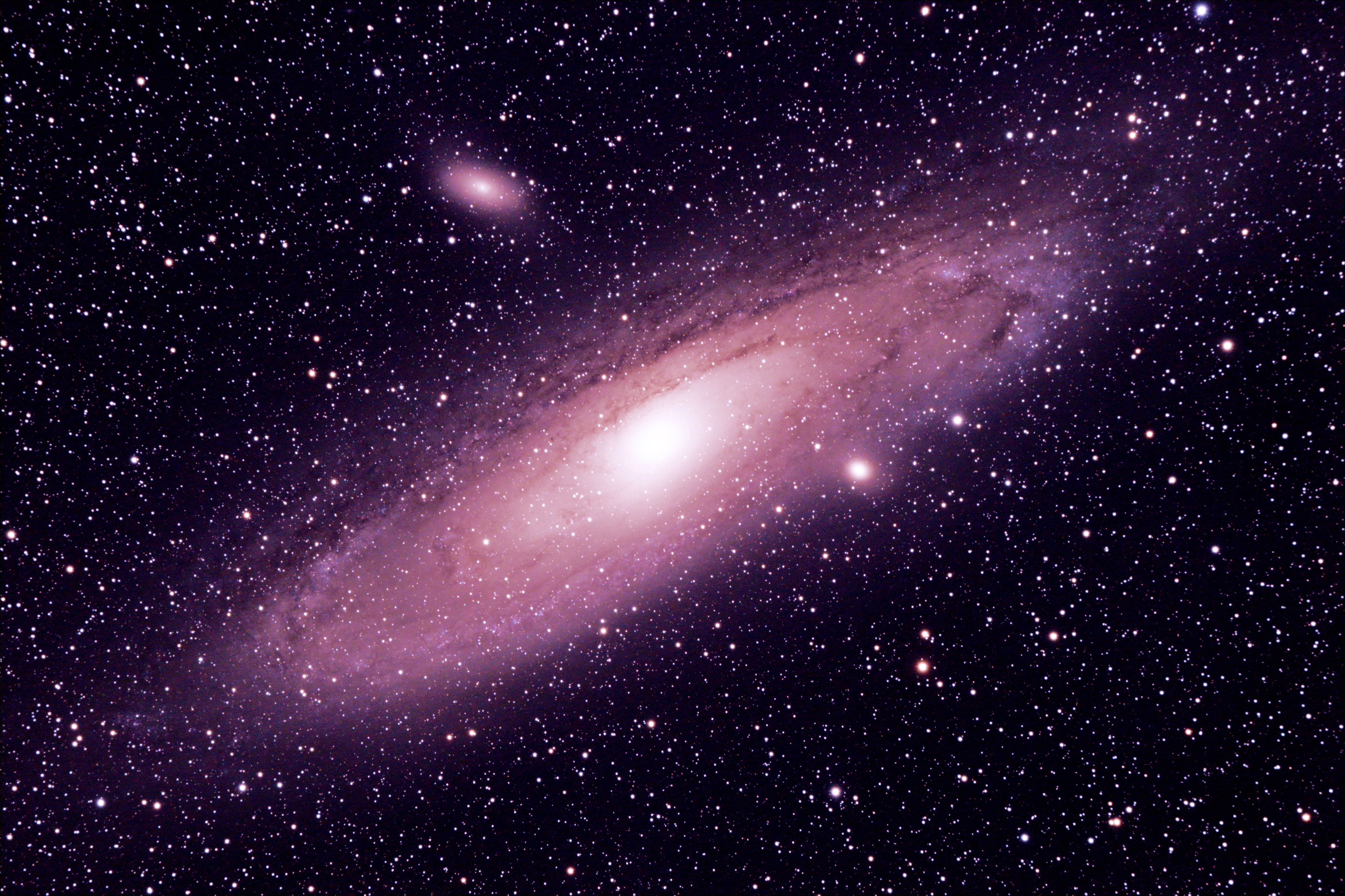 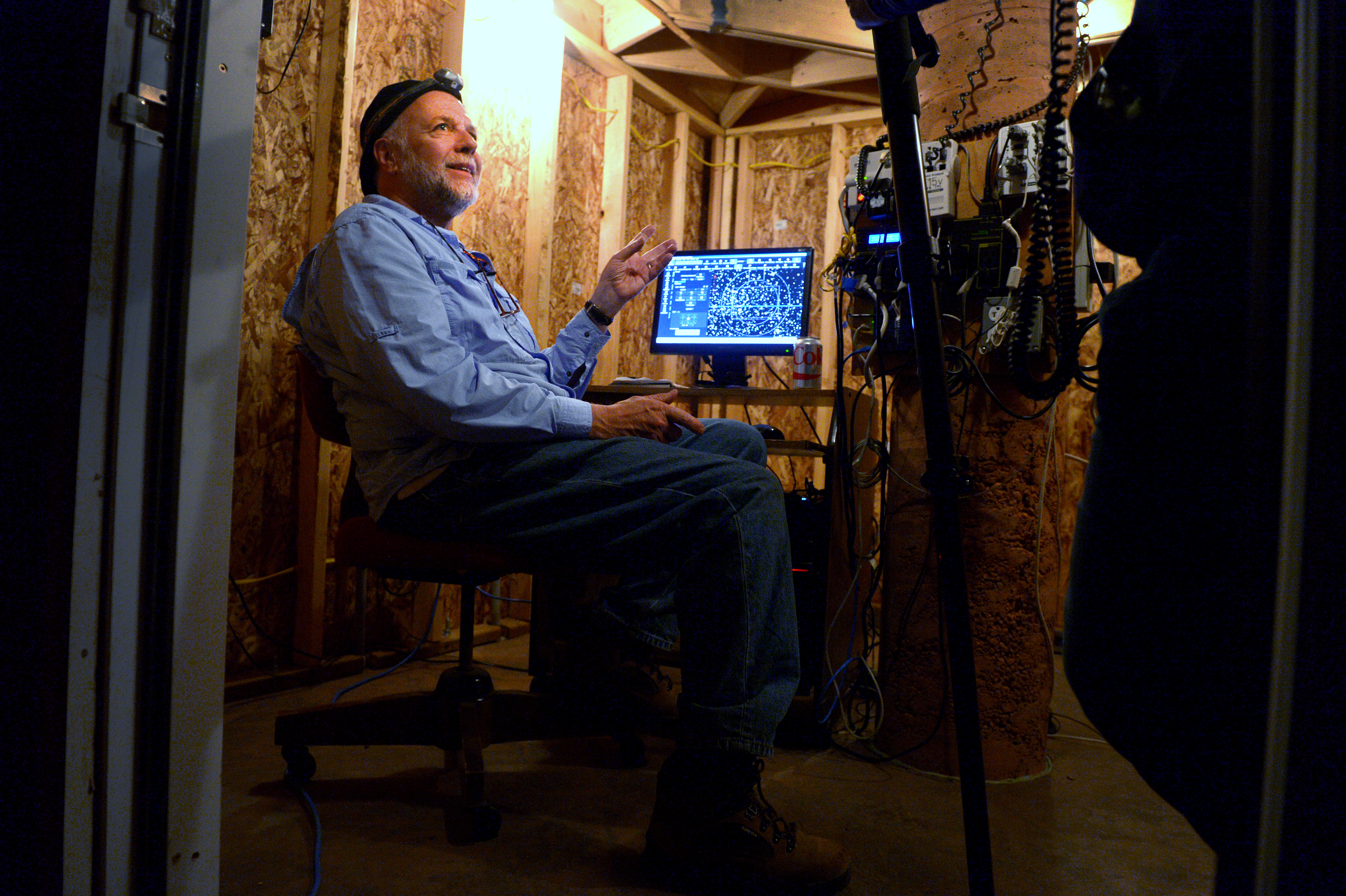 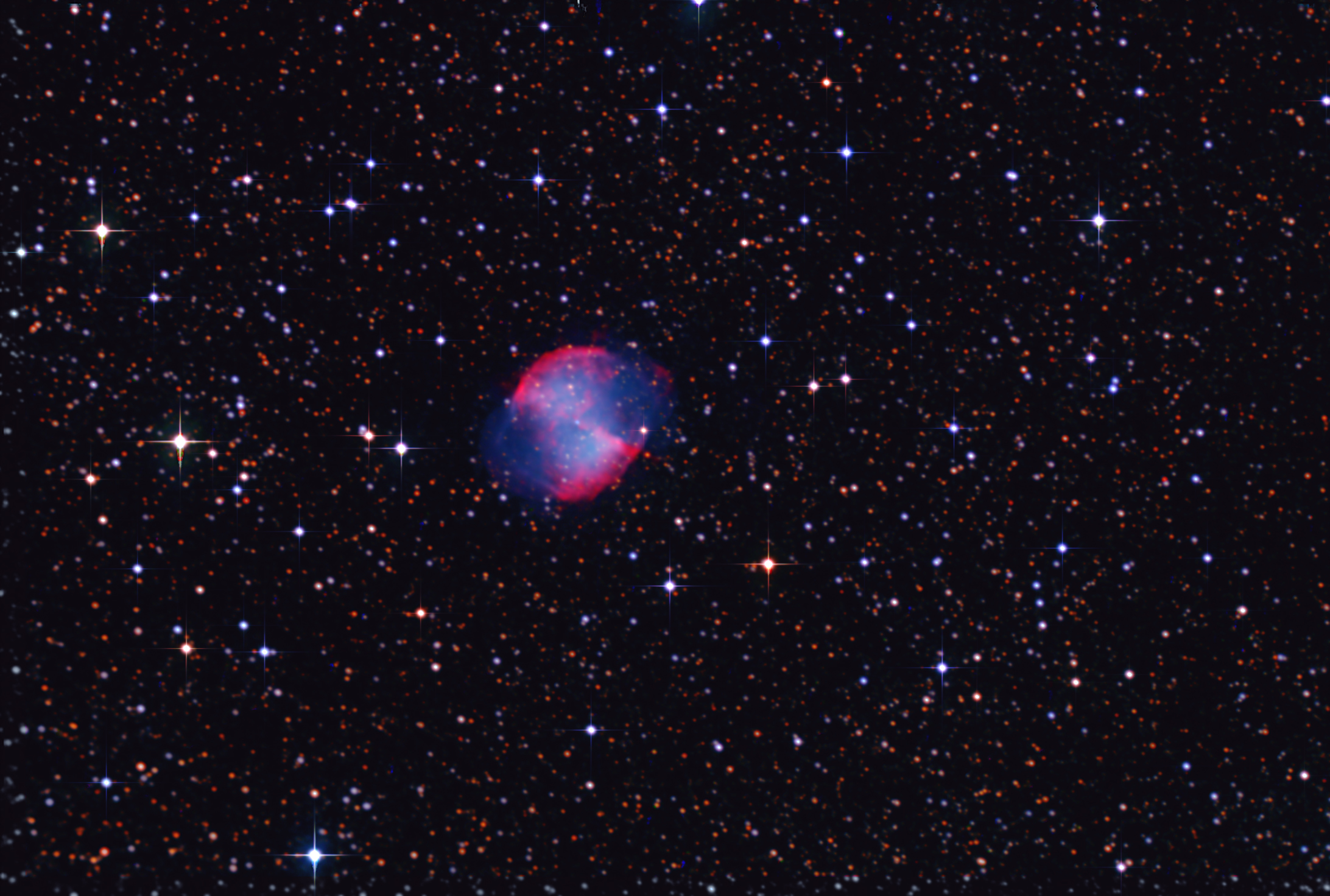 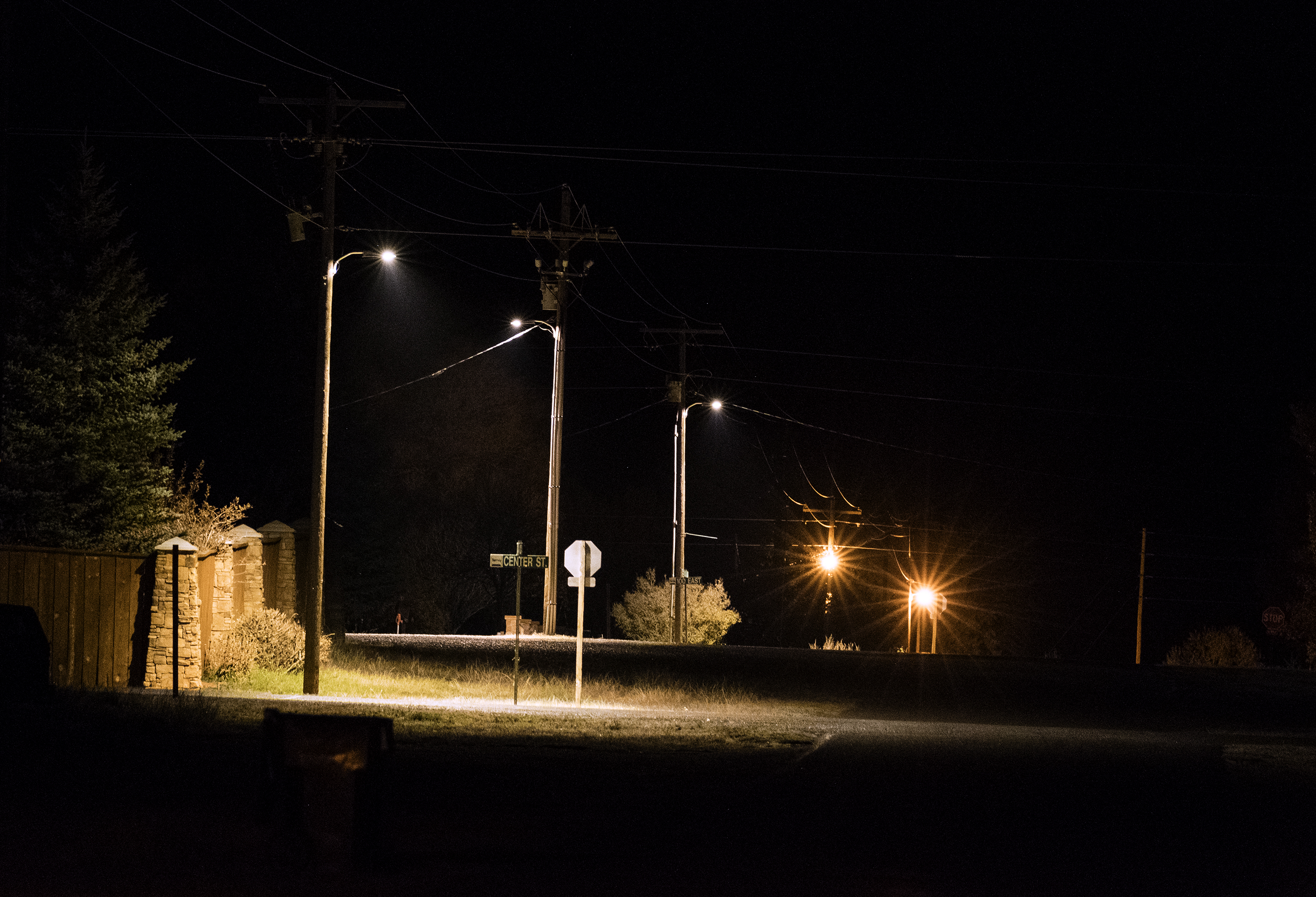 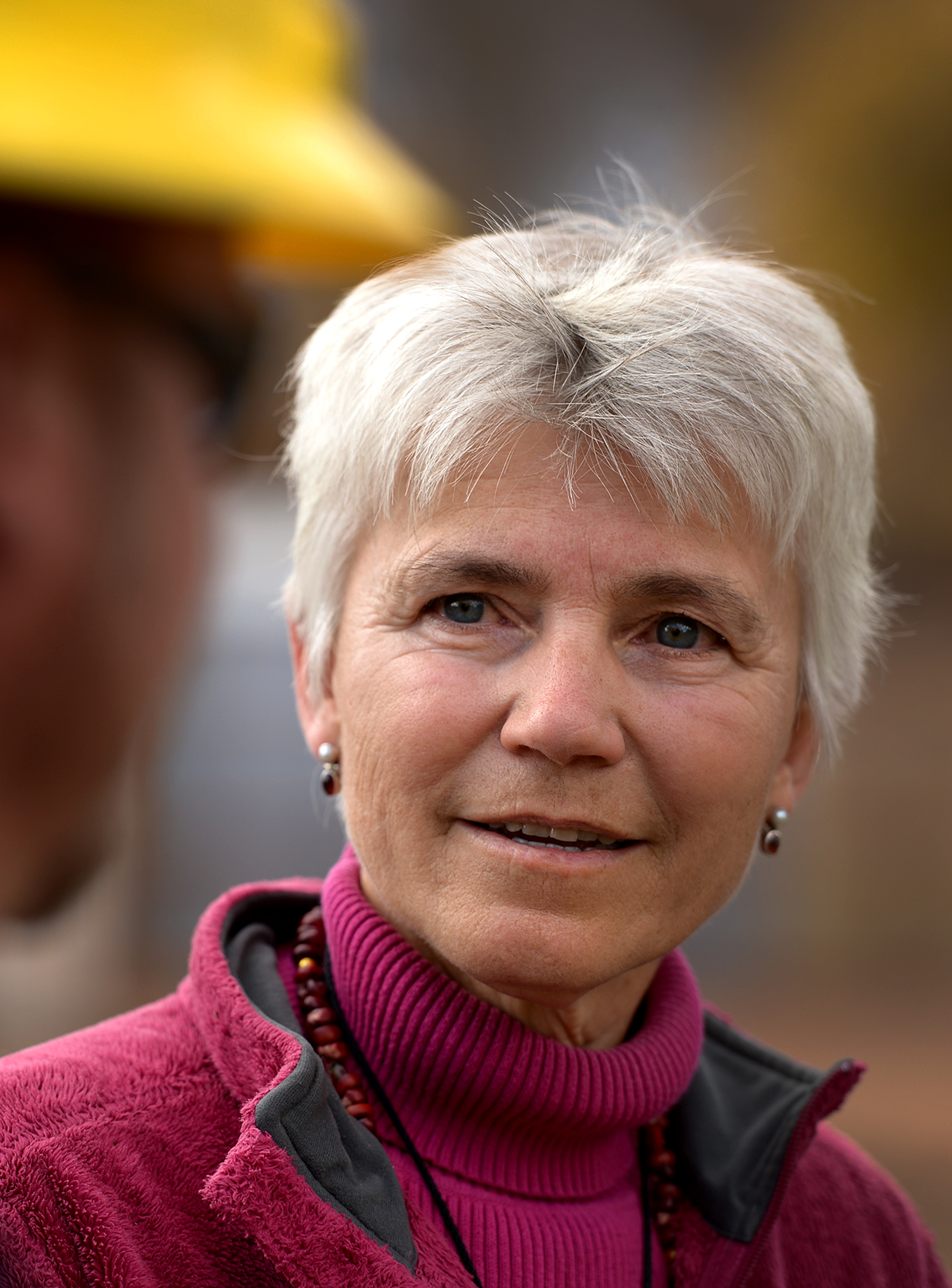 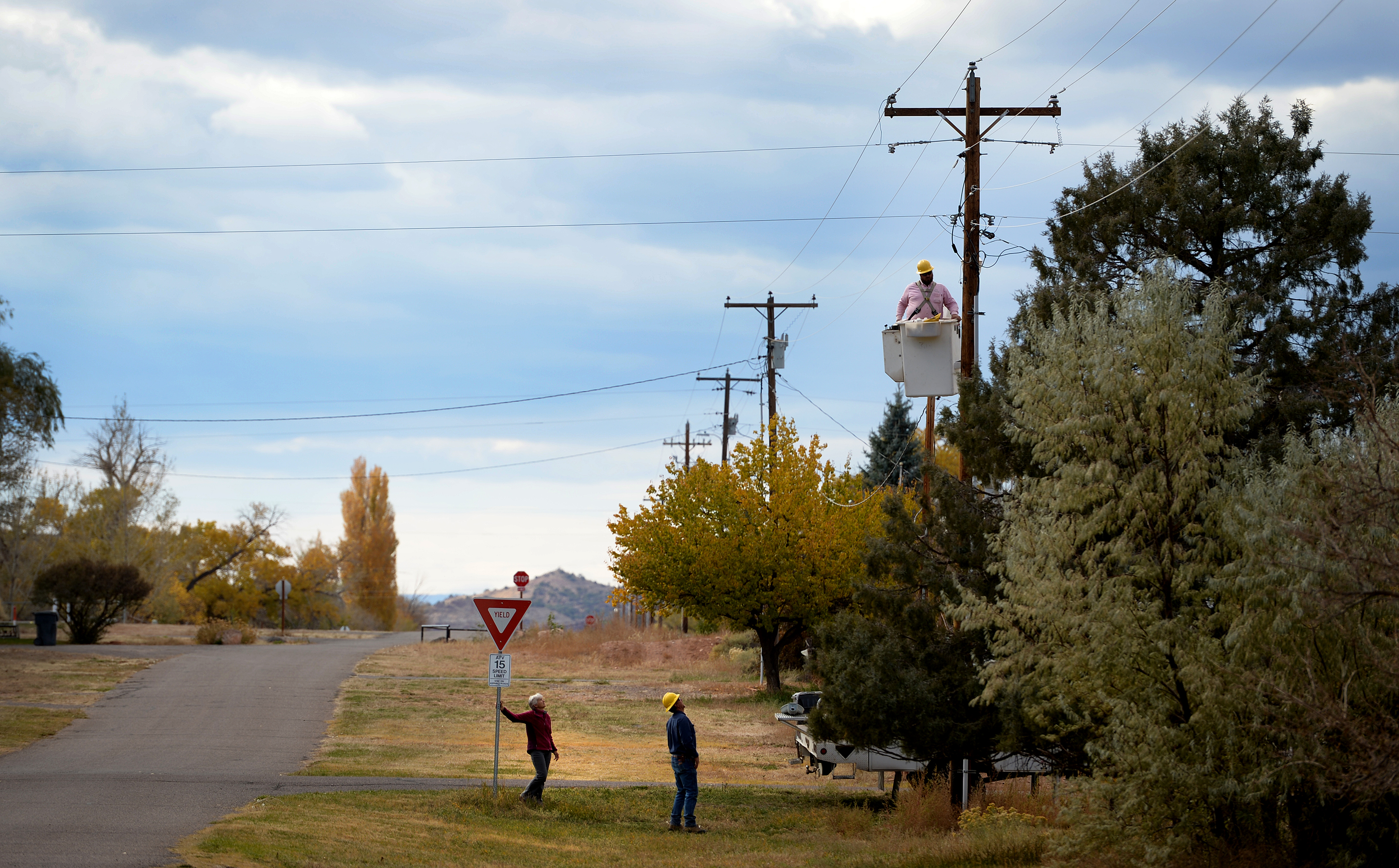 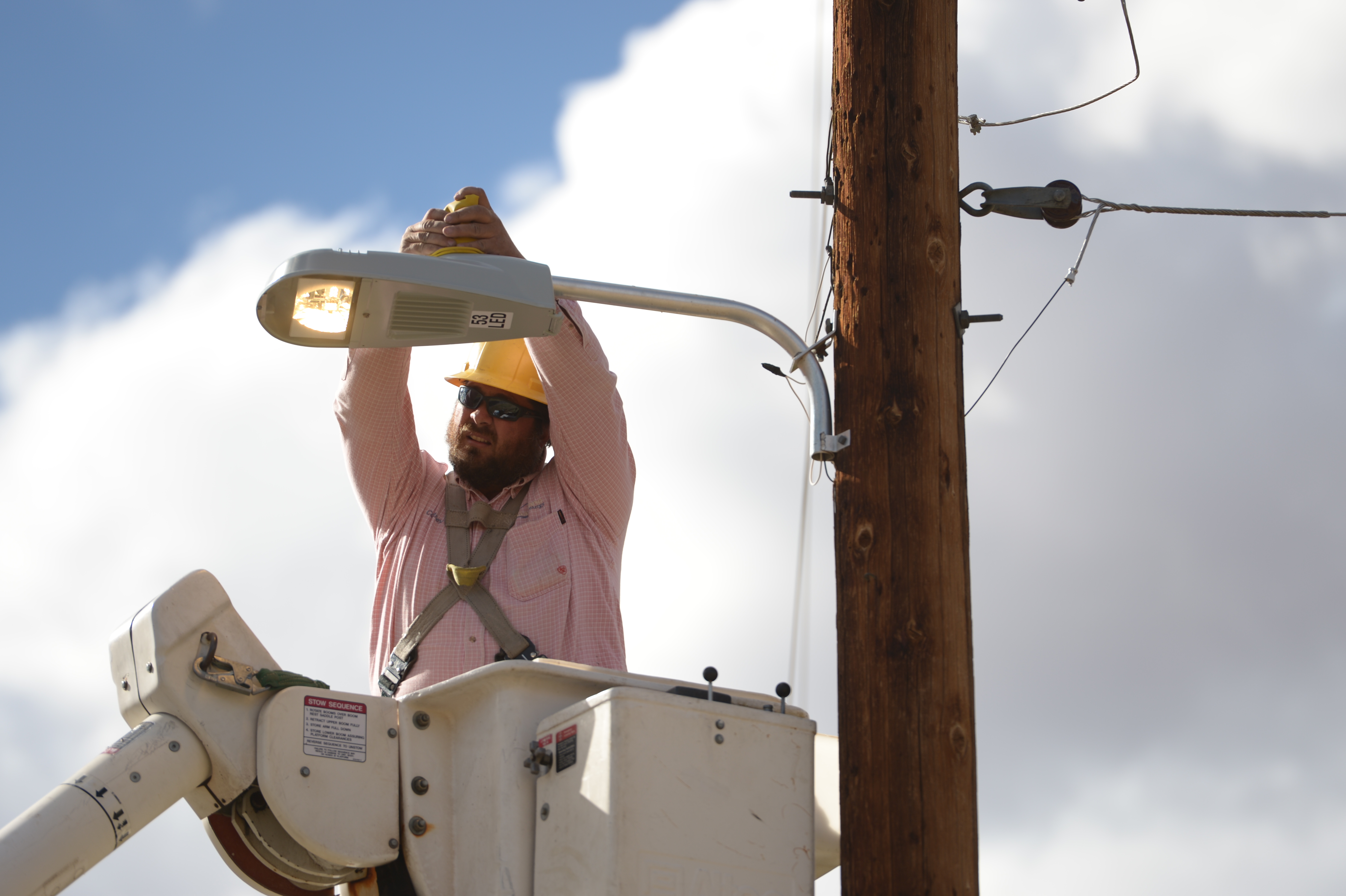 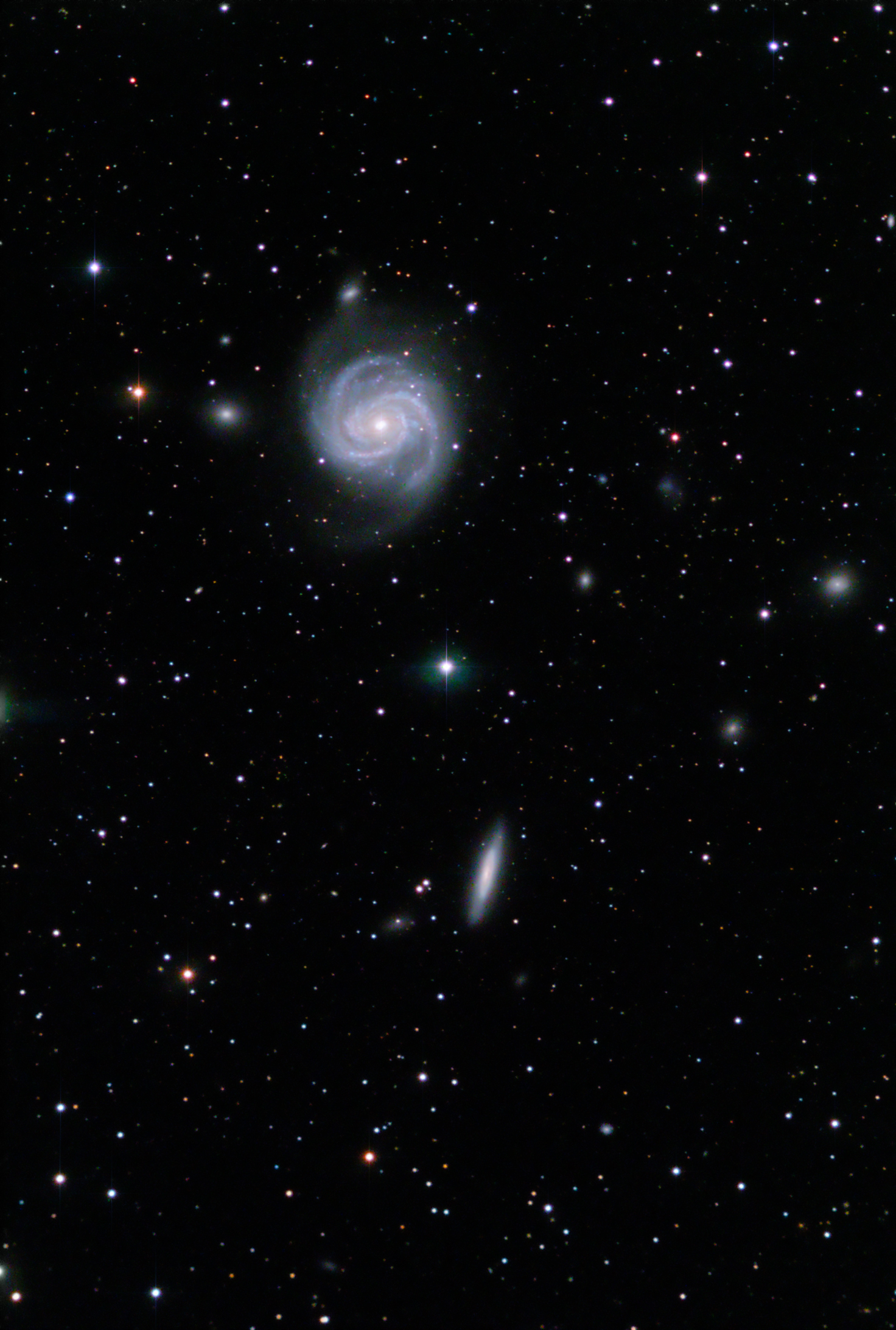 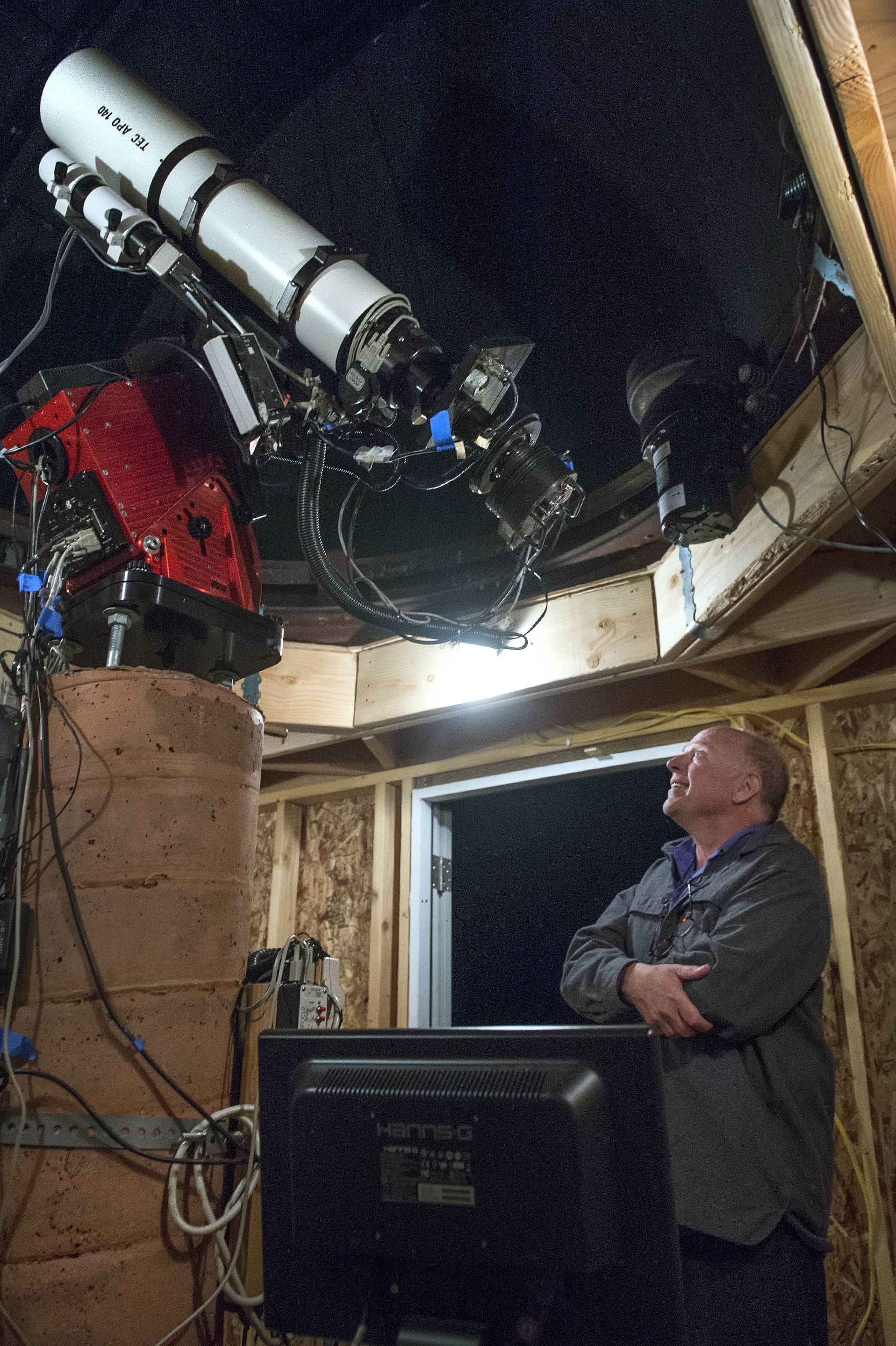 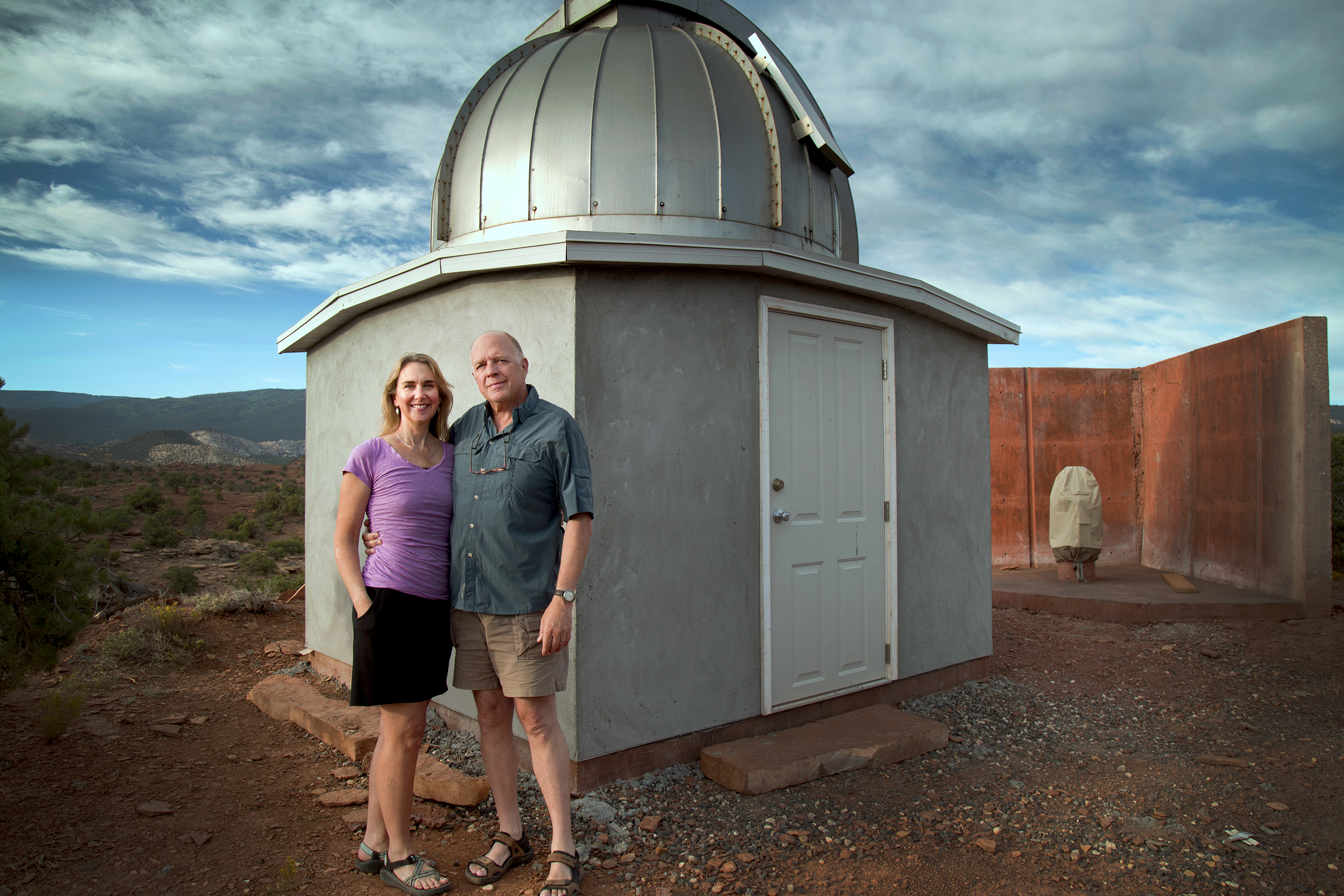 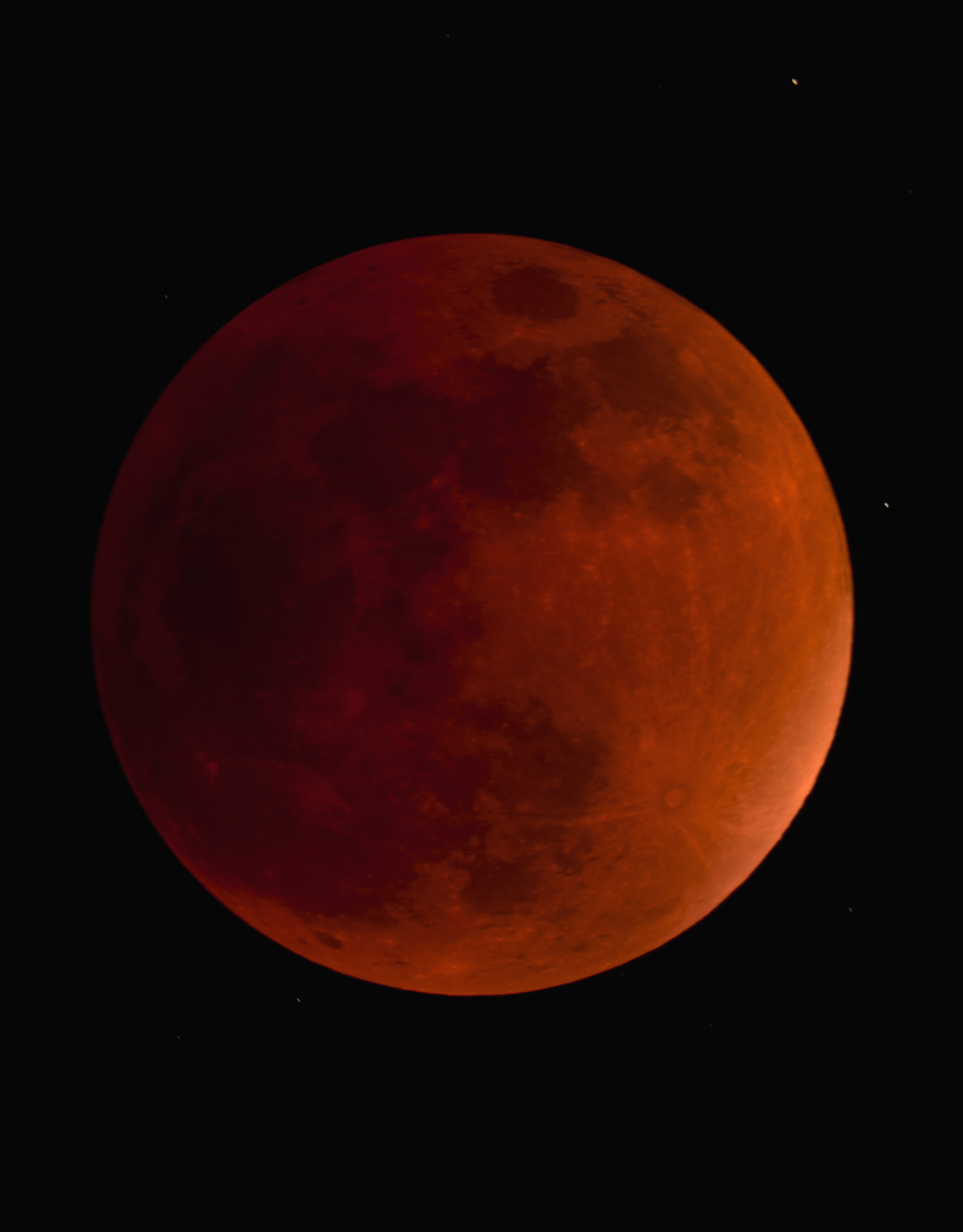 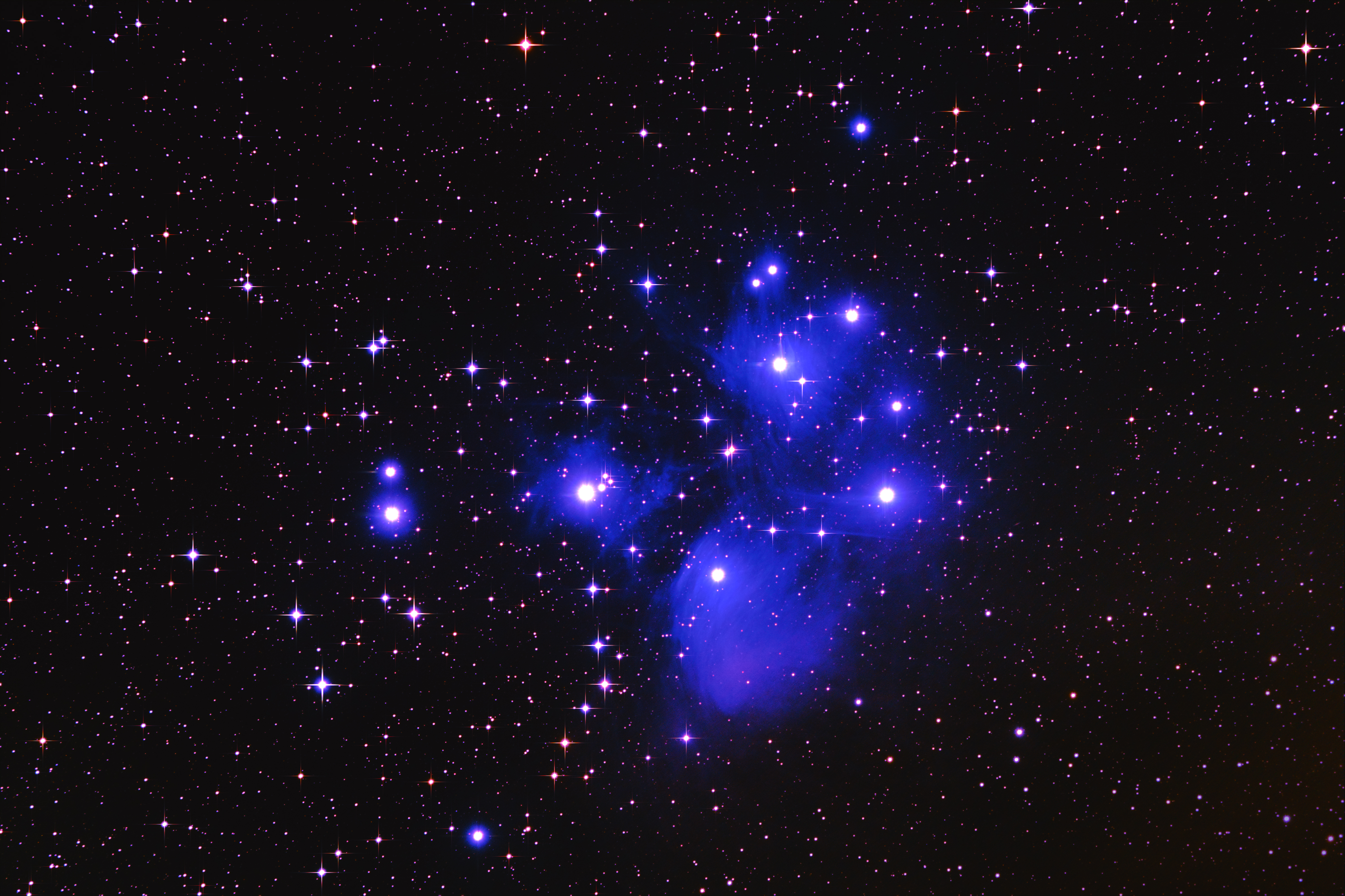 Torrey • Mark Bailey’s home is surrounded by an expansive outcropping of red sandstone and a forest of piñon pine. Views are stunning: towering mountains named Boulder, Henry and Thousand Lake and, to the east, a gigantic upthrust in the Earth’s crust known as Capitol Reef National Park. There’s more. Look up and you can see the dazzling Milky Way, starry constellations and other space glories.

Bailey has opened a fully automated Torrey House-Alpenglow Observatory, which has a revolving dome that’s controlled by an Internet connection in a base building next to his Torrey home in Wayne County. Here, he can take advantage of some of the nation’s darkest skies over the park, unpolluted by lighting from the town.

“The fact that I am made of stardust and I’m staring back at the universe so vast that it took billions of years for the light to get here always humbles me,” said Bailey. “It makes me glad to be alive.”

Jeremy Miller, who traveled from Northern California in late October to attend a stargazing party at the observatory, said, “San Francisco is a great city, but if you want to see the Milky Way and a great dark sky, this is the place to be.”

As Saturn was setting, Miller’s 9-year-old son, Owen, said that of the giant planet’s 60-some moons, “Titan is my favorite. That’s where there might be life.”

Said Margaret Smith, who lives in Torrey and Salt Lake City: “It’s incredibly sad that many of our night skies are so polluted with light that most people can’t even see the Milky Way.”

The Colorado Plateau (Utah, Colorado, New Mexico and Arizona) is among the nation’s last remaining dark-sky regions. Its low population density, large swatches of public lands, arid climate and high elevation lend themselves to superior night views. Some cities and towns are taking the importance of dark skies seriously, including Springdale, Boulder, Moab, Kanab and the border town of Page, Ariz.

By the end of this year, Torrey is slated to become the first community in Utah to achieve dark-sky status. Volunteers raised money to install 23 streetlights with more efficient LED lighting that’s directed downward where people live and work, replacing outdated bulbs that spewed out beams in all directions — blotting out the dark sky. Garkane Energy, an electric cooperative, sent crews to replace the lighting, and Torrey, in turn is expected to save more than $900 in lighting costs each year

“Unlike the larger utilities, we don’t have to answer to shareholders or to Wall Street,” said Garkane CEO Dan McClendon. ”We’re in a position that’s it’s possible to show our members that investing in new technology can bring economic benefits by paying less for the same amount of energy.”

McClendon shies away from politically charged words, such as “conservation” or “environmentalism.” Instead, he focuses on educating the public on the cost benefits of energy efficiency. “This isn’t about cutting back or doing without energy. It’s about cost savings,” he said during the stargazing party that attracted about 25 people.

Wayne County Commissioner Newell E. Harward, however, doesn’t see the county enacting regulations supporting dark skies. “We don’t want to curtail lighting for businesses. I’ve also seen laws being used to stop other things not related to the law. We want to encourage economic development, not stop or hinder it.”

The Alpenglow Observatory will be used for periodic public stargazing parties, education and citizen space projects. Bailey’s astrophotographs will be available on his Thots and Shots blog.

The observatory was originally built in the backyard of the home of Bailey’s father, David, 85, at the mouth of Little Cottonwood Canyon. But as the elder Bailey aged, he suggested that his son move the observatory to Torrey. Last August, Mark Bailey and his son Nick, 29, began taking apart the observatory and reassembling it near Capitol Reef, a dark-sky park, within the town limits of Torrey, without worrying about polluting lights.

Joe Bauman, vice president of the Salt Lake Astronomical Society, said Bailey can achieve fine astrophotography just by turning on his computer and sending commands to the observatory.

“Mark has made a significant advancement in building an observatory in a clear, dark-sky region that he can operate from anywhere that has internet access,” Bauman wrote in an email. “When northern Utah is socked in with clouds, chances are good that he can make his spectacular astrophotos from anywhere he happens to be.”

Bailey, who retired after a career in investment management, had enjoyed stargazing with his father, starting with viewing Halley’s Comet in 1986 through an 8-inch telescope in Canyonlands, one of Utah’s Mighty 5 national parks.

When he began disassembling his father’s equipment, he hit some snags, starting with the complexity of the observatory. Before he began work, he turned to his younger sister, Camille, who had helped their father set up the observatory years before when she was 14 years old. But her only recollection was climbing a ladder, “hanging on for dear life and doing whatever Dad told me,” Bailey wrote in his blog. Bailey began slowly, using reverse engineering, and packed up the observatory into a large rental truck.

There were surprises. The dome, for instance, is much like an eggshell, strong when assembled but light and fragile when it’s disassembled and in pieces. The shutters were sturdy but weighed so little they could be carried by hand. In Torrey, he built a 10-by-10-foot base building, giving him twice the space as his dad’s round building. Now his father can operate the observatory from his personal computer, making it possible to make observations from Salt Lake County, 225 miles away.

Bauman noted the value of that arrangement; whenever he tries to get a view of the heavens, “I must pack all my heavy gear into the Jeep and travel hours to a dark site, spend an hour and a half setting up and aligning the telescope, spend the night because it can be hazardous taking everything down in the dark, try to grab a few hours’ rest after making my photos, spend an hour and a half packing up in the morning and then travel home for a few hours.”

The Alpenglow Observatory, named by Bailey’s father, moves on a robotic mount, allowing Bailey to precisely point at a star or other deep-sky object. The observatory focuses automatically and applies the correct color filter. At the end of the telescope is a specialized CCD astronomical camera (used for digital imaging) that’s cooled to an exact temperature while taking astrophotos.

“The joy is always there,” he said. “This is like having a portal to the cosmos.”

Dark sky initiatives<br>Torrey has taken a starring role in the dark sky community. So far, the Dark Sky Community designation is an award granted to only 15 other communities in the United States, Canada, Scotland, Denmark and the Channel Islands. In addition, the University of Utah has awarded formal recognition to the Consortium for Dark Sky Studies, the first academic center in the world dedicated to discovering, developing and applying knowledge to help protect night skies, according to U. officials.<br>Other states also are playing a role. New York has enacted regulations to limit the installation of new outdoor lighting on state-managed lands and put restrictions on the brightness, glare and direction of outdoor lighting fixtures (beaming down instead of up). And, only essential lighting is allowed during peak bird migrations.

Outdoor lighting basics<br>• Lights should be on only when needed and be no brighter than needed.<br>• Only illuminate areas that need it, and consider motion sensors, dimmers and timers.<br>• Minimize blue emissions by using lighting that has a color temperature of no more than 3,000 Kelvins.<br>• When purchasing outdoor lighting, look for the International Dark-Sky (IDA) seal of approval.<br>• Outside lights should be fully shielded — pointing downward rather than upward, polluting the night sky.<br>Source: International Night-Sky Association.

from The Salt Lake Tribune http://www.sltrib.com/artsliving/outdoors/2017/11/07/new-observatory-opens-portal-to-the-cosmos-in-heart-of-utahs-dark-sky-country 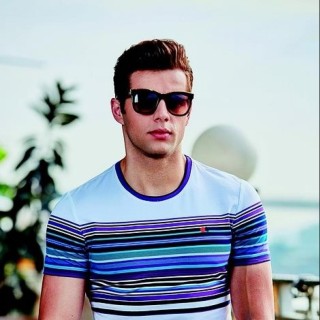